“Out of the emptiness” 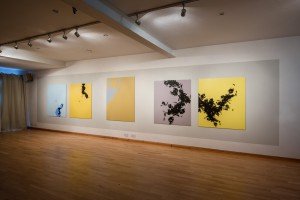 “These paintings show an evolution from the figurative representation of common objects (Chairs, brassieres) to a focus that tightens onto some decorative element (such as the pattern on a bra’) which in turn gets brought into such close focus that the pattern disintegrates into shape.  Swatches of material utilized by the fashion industry were an initial site of inspiration and departure.  The works may be seen as “abstract” – but the abstraction is of a different quality to the abstraction of 20th century modernists, since the shapes may suggest figuration, so equally they may be seen as figurative.  In a sense they are neither abstract nor figurative but reside in a hybrid zone between these two states.  Representative abstraction?  Abstract figuration?  The paintings have come to existence “out of the emptiness” of resisting both abstract and figurative protocols.” 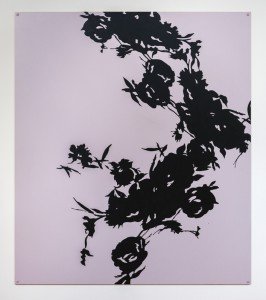 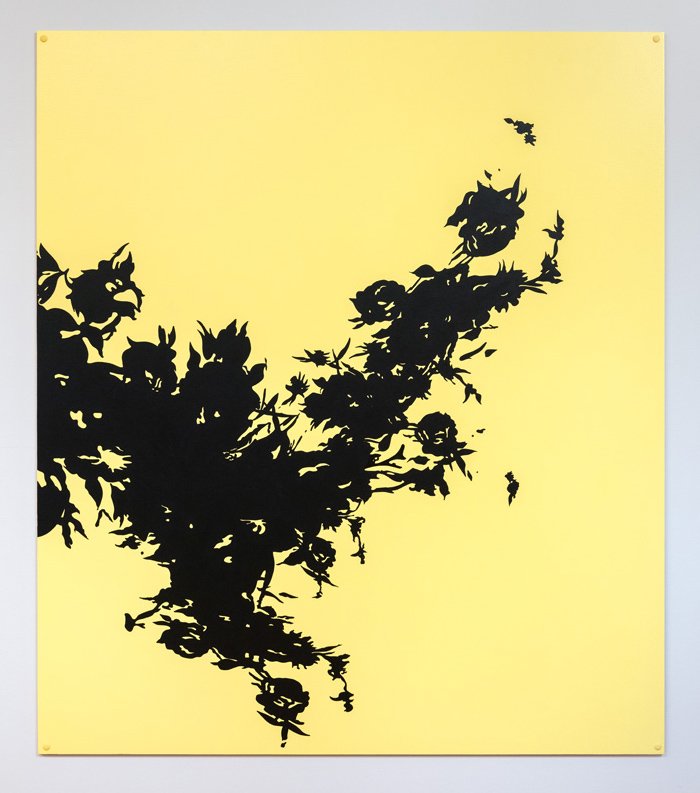 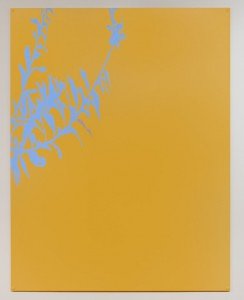 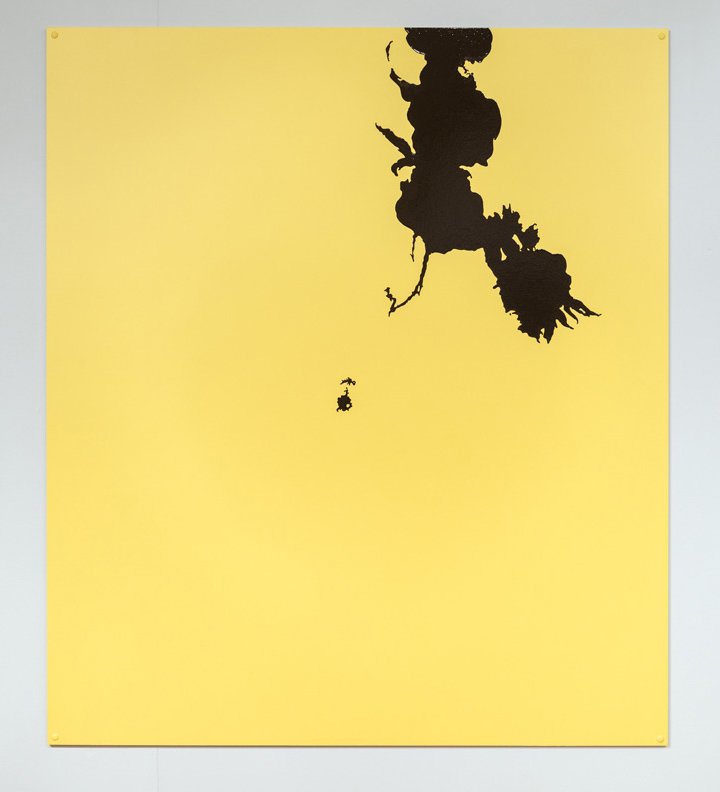 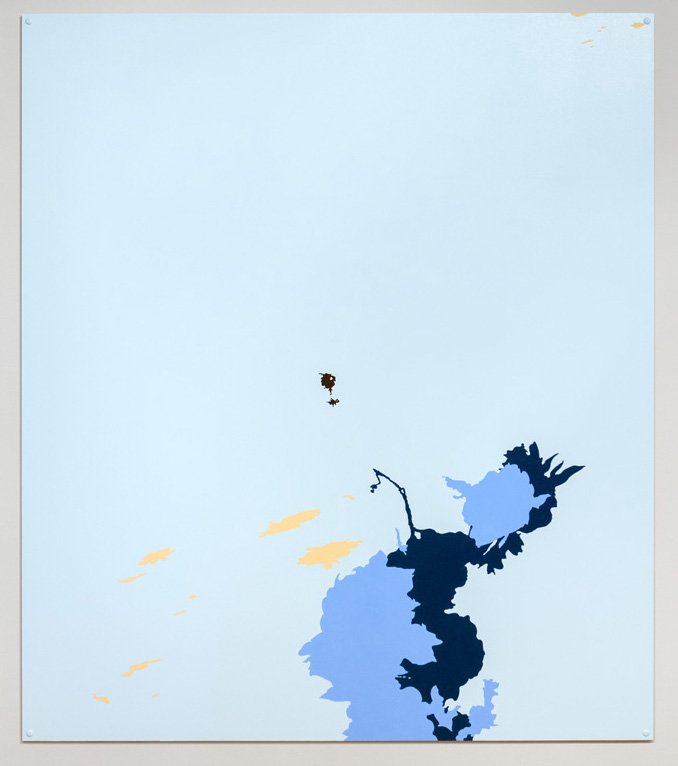 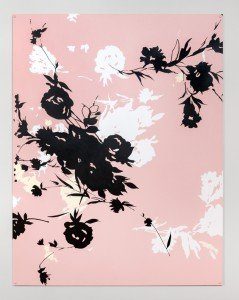 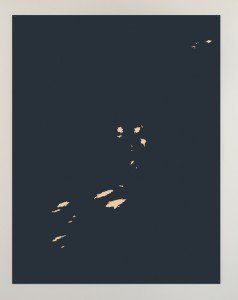 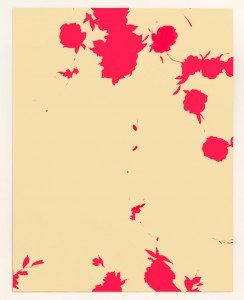 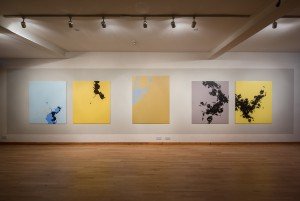 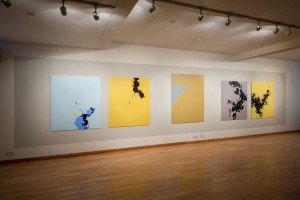 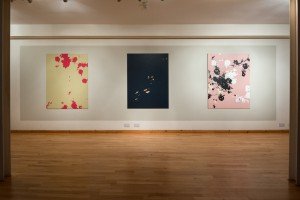 (Checkout Archive for his previous exhibitions at The Room)

‘The Chair She Sat In’ (article by Anthony Howell)

Work reviewed by ‘Time Out’

Article in ‘Arts Review’, illustrated by What’s Up Duck

‘Back to Basics’ (article by Anthony Howell)

published in ‘The Independent’

Including delivering a seminar on Contemporary culture

Including delivering a Seminar on Appropriation in Art and Popular Culture